And the winning boat name stories are….

Our boats are like family; picking the right name can take time, creativity, and sometimes negotiation. We were awed by the more than 80 stories submitted by readers in our “How Did You Name Your Boat Contest.” They ranged the gamut from laugh-out-loud funny, to heart-warming, fanciful, and clever. You told us about boats named after relatives, favorite places, family traditions, and more. Boat US keeps track each year of popular names; in 2020 the top 10 were: Serenity, Island Time, Pura Vida, Seas the Day, Black Pearl, Scout, Shenanigans, Cool Change, Liberty, and Knot on Call. Our readers were much more creative. The top-four vote-getters were, Drum Roll…… 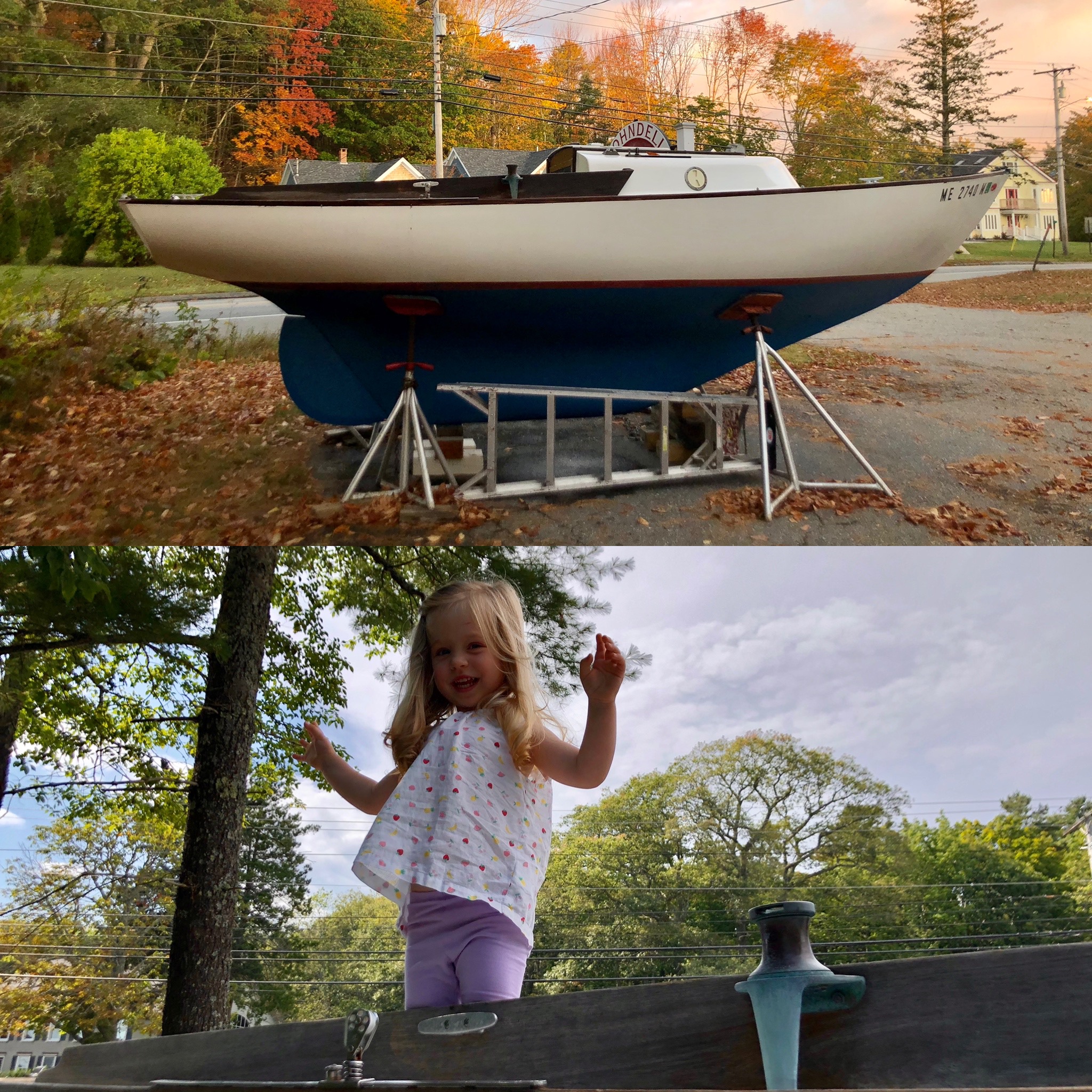 “When I called my husband Jake to tell him we had officially bought our 1969 Cape Dory Typhoon Weekender, he was at the park with our 2 year old daughter, Quincy. When he asked her what the new boat should be called, without skipping a beat she said “Bingo!” Most people don’t realize she was thinking of the children’s song about the farmer and his dog named B-I-N-G-O, but her parents know that’s the case. Before the boat purchase was finalized, Jake and I had been having a hard time coming up with a name we both liked, so it was perfect that Quincy knew right away. Also, this short name will fit nicely on our small stern.” 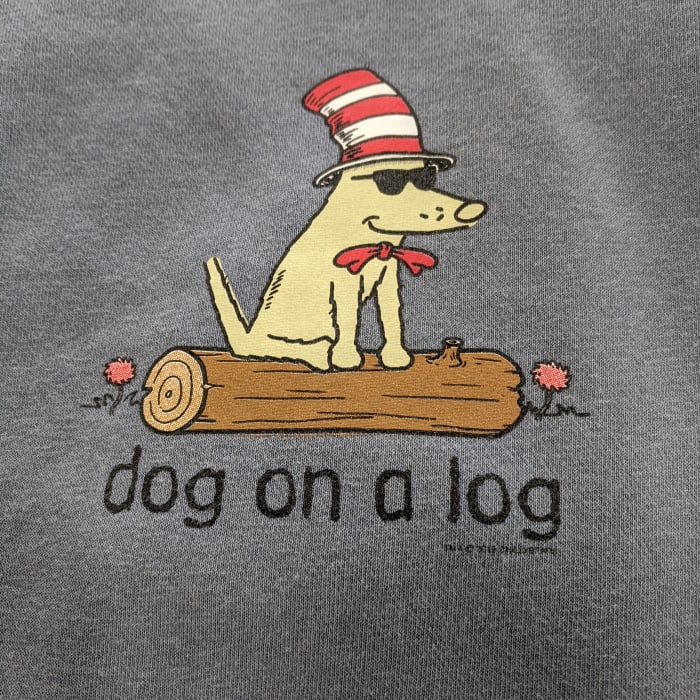 “We pronounce that Tao-dano-sgob. My wife,  Eleanor, is the last in her family to get a Boston Whaler. We picked out all the options we wanted and placed our order in the fall for spring delivery. Now all that is left to do is make the final payment, and pick up our shiny new 2021  170 Montauk. Oh, and the most important thing,  a name. We all know a boat’s name is forever, just like when we name our children, or dogs. One morning I was fretting over this hugely important decision while brushing my teeth.  Standing in front of the mirror I started to sound out the words on my shirt, a Teddy the dog sweatshirt honoring Dr. Seuss. It said, “Dog on a Log‚” I ran downstairs so excited with my inspiration. The first thing we did was change the word log to boat. Since we have five dogs, we made dog plural. “Dogs on a boat” in a mirror spells “Taodanosgob.” Finally  a well-thought out name for our new boat. BTW I do often make Green Eggs and Ham for breakfast on March 2nd.

Gutsy, submitted by Nancy and Rick Holmes of Cushing, Maine 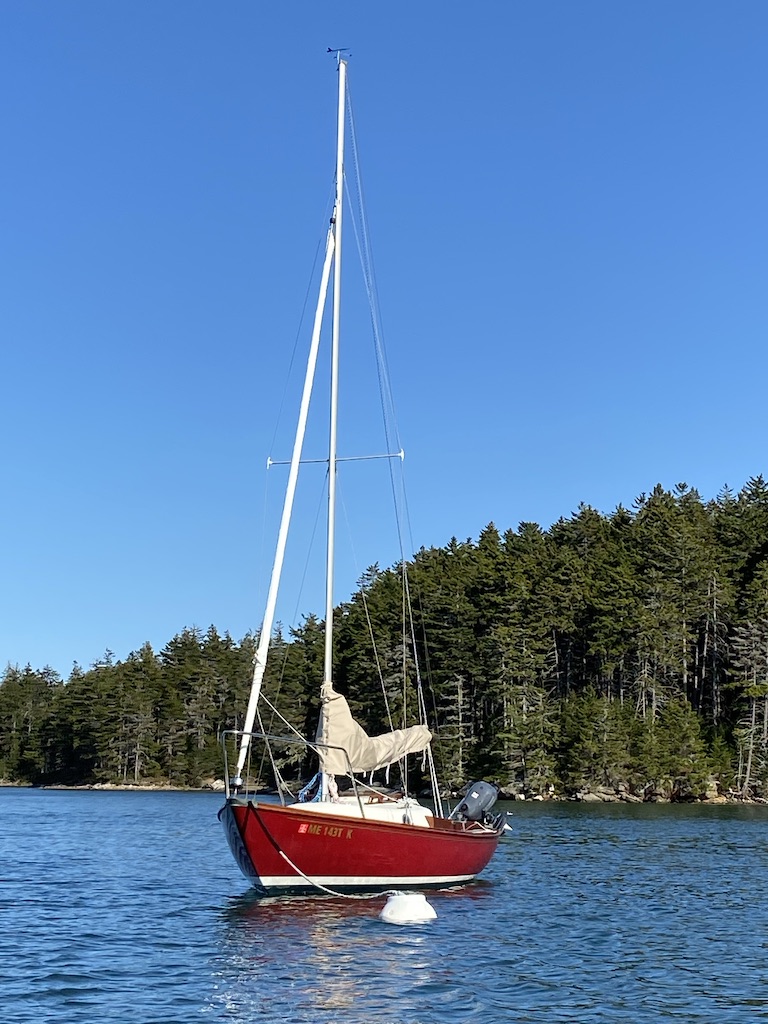 “After retirement, I decided to learn to sail and spent a summer taking lessons in an all-woman sailing class at The Apprenticeshop in Rockland, Maine. I was hooked and convinced my husband that we needed to buy a sailboat. We were lucky to find a 1974 Cape Dory Typhoon Weekender with good bones, brought her home and had her completely restored to her original glory and then some! $$$! Because we live on Pleasant Point Gut in Cushing, Maine, we thought Gutsy would be a good name for her. Not only is the Gut her home port, but it was a pretty gutsy thing for us to start sailing as retirees. The other name we thought of was “Stupid,” but it didn’t have the same panache as “Gutsy.” We have been happily sailing Gutsy in and around Muscongus Bay for the last four years!” 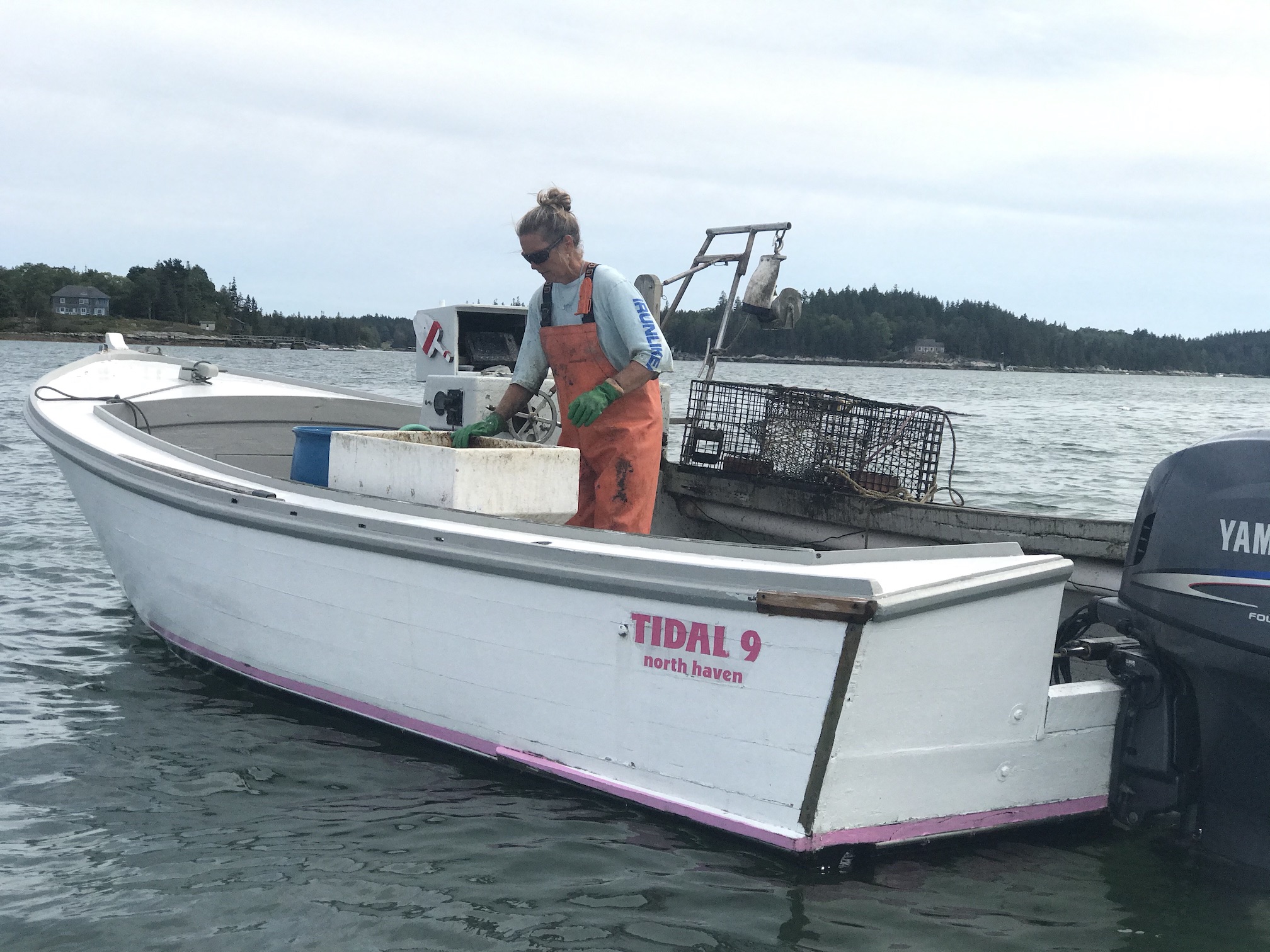 “I chose my boat name because as you probably know lobstering is a male dominated industry, and as Title 9 states, it gives females athletes the right to participate in sports just like men. Although lobstering is not a sport, I just wanted to be treated like an equal in the industry. It took a little bit but I think I am now considered and equal (maybe not with all, but a majority). My daughter, Kennedy, came up with the spelling of the name.”

While these three names received the most votes from readers, there many other wonderful stories submitted in the contest. Some of our favorites included After You, Temerity, and Karabadangbaraka/Akarabgandabarak. You can find them all here: https://maineboats.com/nameyourboatcontest. Click on the gallery icon up top and as you scroll over the photos you can read the stories.