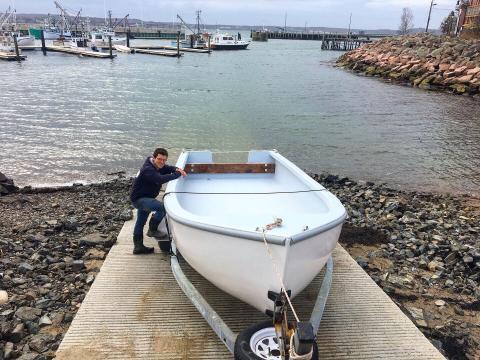 Elijah Brice says his family moved to Eastport from New Jersey in 2012 because his parents wanted him to “grow up somewhere where I could have a free childhood, doing what boys should do.” He’s been doing that ever since, and more.

The Shead High School senior started his own boat company,  and might just be one of the state’s youngest heads of a boat building company.

Brice, who is 18, started Brice Boatworks two years ago. He also has been lobstering since 2017 during his summer breaks from school. And if that is not enough, he also has a small aquaculture operation, growing sugar kelp and blue mussels.

The young boat builder took some marine trades classes in school and has been mentored by several alumni of Eastport’s Boat School. He apprenticed with Butch Harris whose father was the founder of the Passamaquoddy Yacht Company, which was known for a series of Eastporter skiffs ranging from 17 to 24 feet. The company went through several owners and stopped building boats in the late 1990s, Brice said. 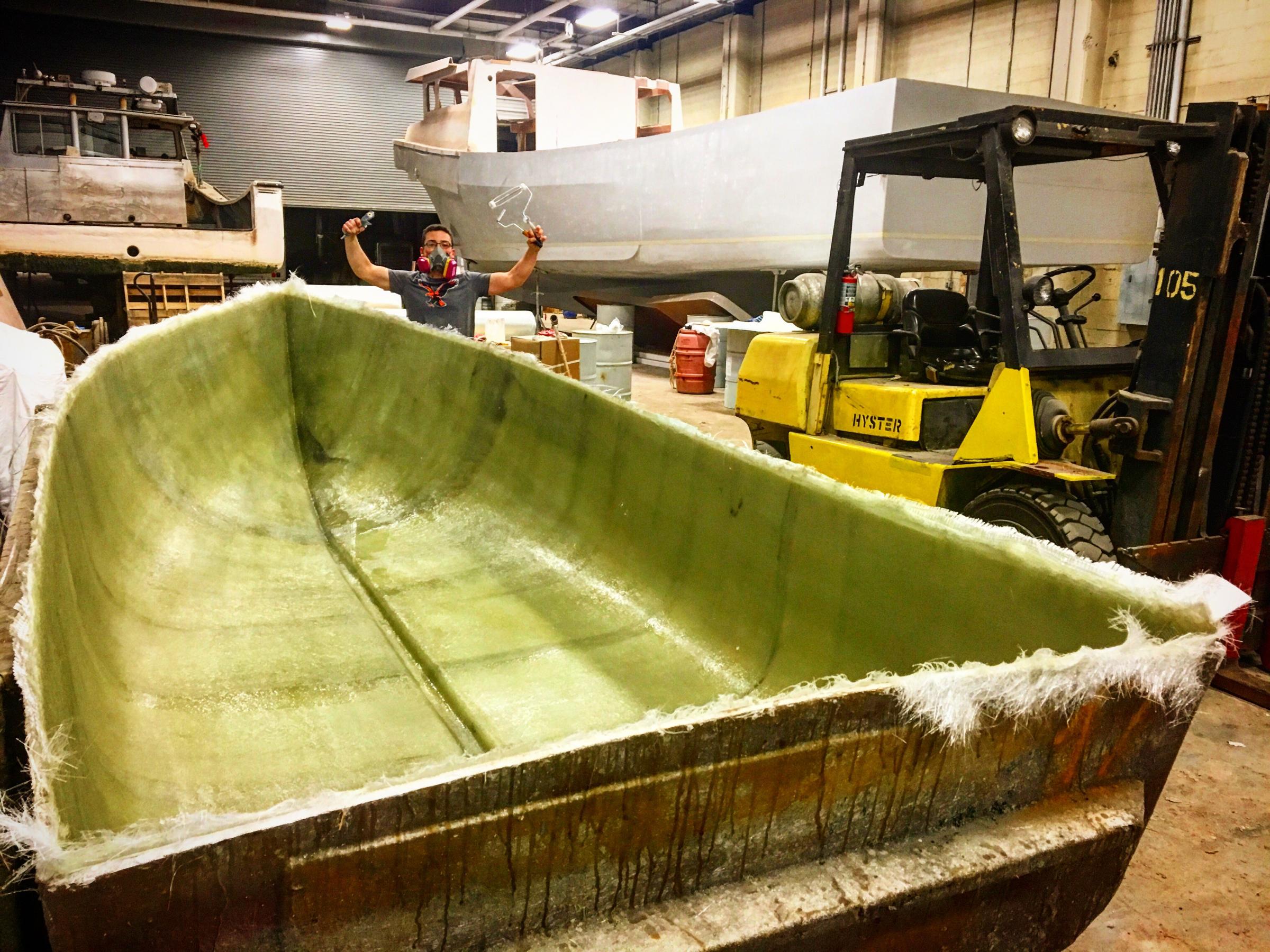 Eventually Brice bought the molds for the Eastporters and has set up shop in space that he rents from the city of Eastport. He started out building Eastporter 17s and 24s, but has since expanded to boat repair. For example, he is rebuilding a 33 -foot  Novi that he plans to use this summer for lobstering. His first boat was an Eastporter 20 that he restored with his father and grandfather.

He was born in Los Angeles and moved with his parents, Manuela and Coleman Brice,  to Lavallette when he was 2. The family moved to Eastport when Brice was 10. Both his parents have jobs that allow them to telecommute.

He says he plans to go to college but hasn’t decided where or when.

“I might want to fish for a few more years and see where the lobster industry goes, and also keep building boats,” he said. “I enjoy boat building because it contrasts to an energetic and intense lobster season. It can be pretty rough and lasts into the fall. By the time its over I’m pretty glad to get into the warm shop.” 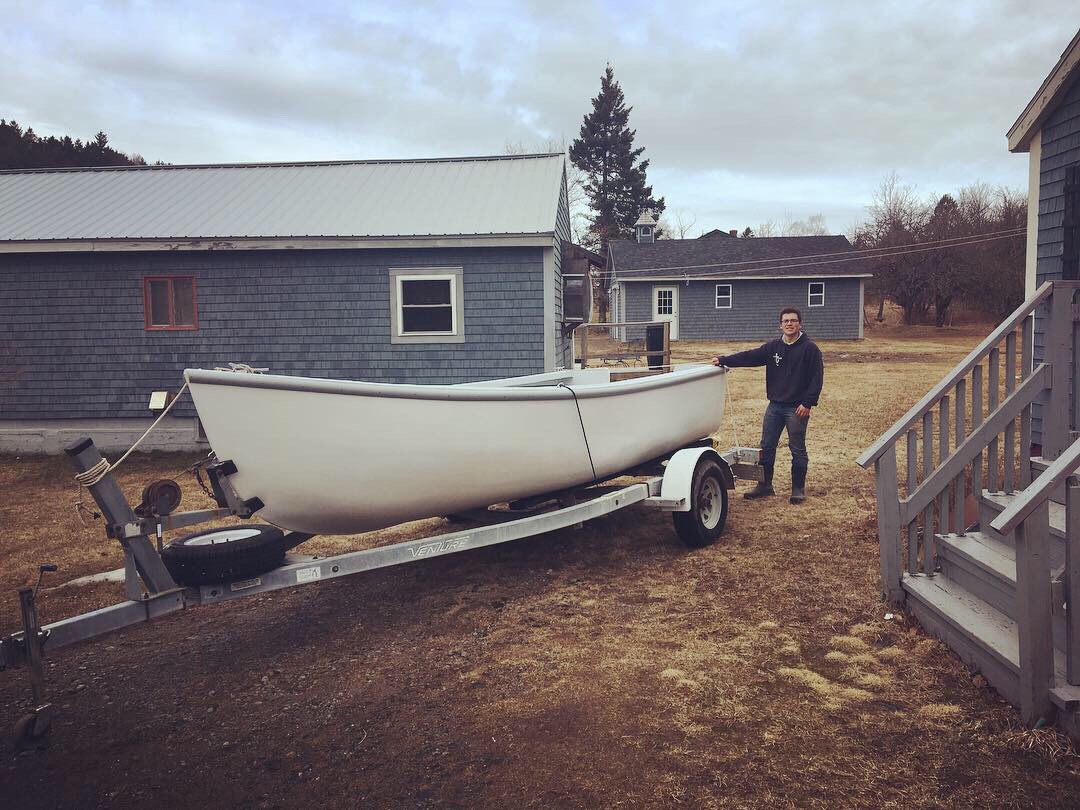