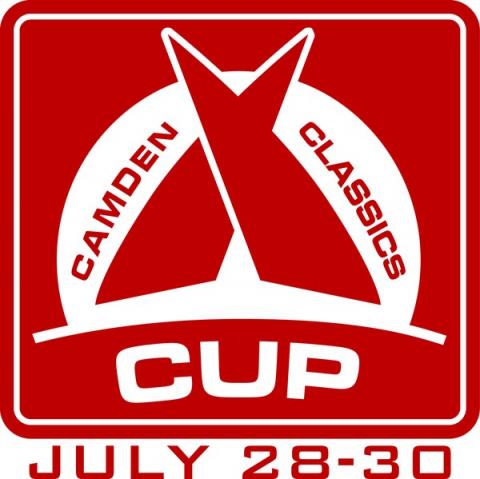 The folks at Lyman Morse and Wayfarer have partnered with the newly formed United States Classic Yacht Owners Association (USCYOA) and the Camden Yacht Club to present the Camden Classics Cup this summer July 28-30. Positioned the weekend before the Eggemoggin Reach Regatta, Maine's largest classic yacht race, and presented by Lyman-Morse Boatbuilding in conjunction with the Camden Yacht Club, CCC promises to draw the classic fleet of sailors to the waters of Penobscot Bay, and into Camden Harbor. It will be a weekend of great racing and equally memorable parties.

Two days of racing will be followed appropriately with postrace action. A Friday night dock party at the Rhumb Line the new restaurant at Lyman-Morse at Wayfarer and a dance party at the Camden Yacht Club. The Motor Booty Affair will perform so participants will be getting down and funky Saturday night. French & Brawn is catering the Saturday night affair. Awards will be presented Saturday evening.

Registration is open and NOR and SI are posted to the website. www.camdenclassicscup.com

The two days of racing are open to Classic Rating Formula (CRF) and Performance Handicap Rating Formula (PHRF). The following is a proposed breakdown of classes. Detailed descriptions can be found in the Notice Of Race posted to the CCC website.

I.The CRF Division will be open to qualifying yachts with valid 2016 CRF Rating Certificates Classes in the CRF fleet will be;

d.Cruising- open to any yacht with a valid 2016 CRF handicap No spinnakers are allowed in the Cruising Division.

II.The PHRF Division will be open to qualifying monohull yachts with valid 2016 PHRF-NE racing handicap certificates. Classes in the PHRF fleet will be;

"We want to build on the success of the Eggemoggin Reach Regatta and with the Camden Classics Cup to create an entire Classics Week," said Drew Lyman. "The Town of Camden is onboard to augment the racing with film, youth activities and more. Beautiful yachts berthed in arguably one of the world's most beautiful harbor for a week in July…it's going to be fantastic."

Lyman Morse launches Hull No. 1 of its Hood 35 LM series