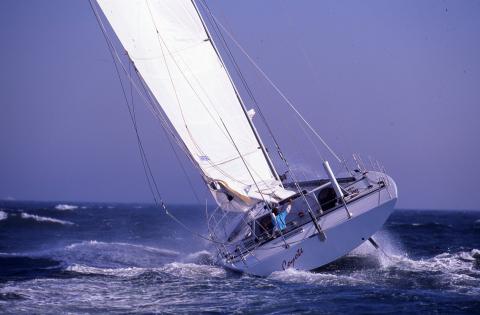 The film Coyote, the story of American sailor Mike Plant, will be shown Wednesday, November 15th at 7 p.m. at the Camden Opera House. The film’s director, Thomas Simmons, will be in attendance and will be part of a Q&A directly following the film. The event is part of the monthly CIFF Selects series offered by Points North Institute in partnership with the Camden Opera House. Maine Boats, Homes & Harbors Magazine is sponsoring this particular film.

Spanning the decade from his arrival in professional offshore sailing in the mid 80's, Coyote follows Mike Plant's daring spirit as he challenges both mother nature — around the world alone on a sailboat — and French dominance in the sport. Chronically underfunded and undermanned, Plant's thirst for adventure and competitive drive propel him to become an American hero of the sea. 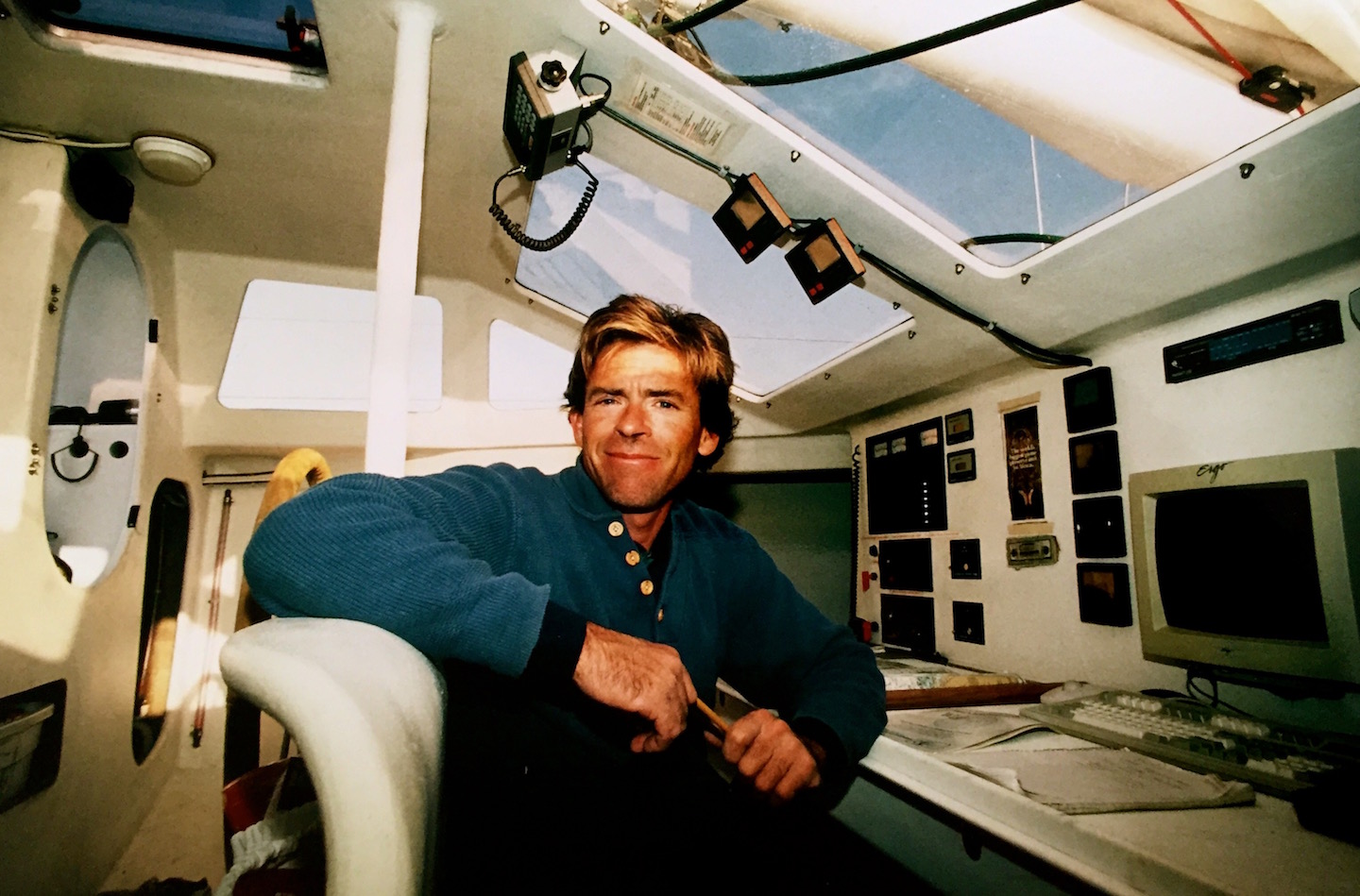 His wild blue eyes and boyish good looks make it hard to consider that Plant's life before competitive sailing included a solo trek of South America, an escape from Greek authorities on a drug trafficking charge and time behind bars in a Portuguese prison. Yet, these exploits and others reveal the type of restless soul willing and capable of conquering the world's oceans alone.

Despite all that he accomplishes in sailing, Plant's heart is never satisfied. His final creation, Coyote, a radically designed vessel that tests the edge of speed and safety, symbolizes Plant's course in life: running before the wind, always with an eye to the sea.

“We are very excited to partner with Maine Boats Homes and Harbors on this screening as well as have the director of the film present for a Q&A following” said Ben Fowlie, Executive Director. “With the area’s rich maritime history, we jumped at the chance to bring the story of one of the most prolific solo sailor’s, Mike Plant, to audiences in Camden later this month and hope you can join us.”

Plant was one of the few American sailors in his time battling Europeans in the big ocean-racing game, said Maine Boats, Homes & Harbors Publisher John K. Hanson Jr. “He was a hero and an inspiration to many American racers today. We are thrilled to be able to partner with Points North to bring this film to Camden.”

Tickets to CIFF Selects are $10, and can be purchased day of show at the Camden Opera House Box Office. More information here: http://www.camdenoperahouse.com/