Way Back When: Photographs From Maine's Past

In the late 1700s Thomas Ruggles relocated to eastern Maine from Massachusetts to claim a land grant. In 1818, having amassed vast timberlands and a large fortune, he hired Aaron Sherman, a Massachusetts housewright, to design and build a proper Federal-style house, complete with a flying staircase, mahogany paneling, and fine carvings. Sherman brought with him woodcarver Alvah Peterson. 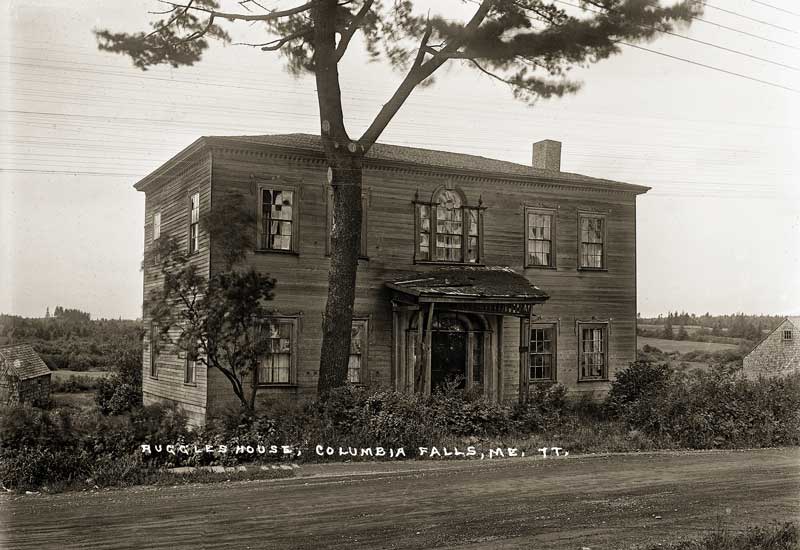 Above, Ruggles House as it looked in the late 1940s before the first round of renovations, and (below) a pre-restoration view of the parlor. Photos courtesy Penoobscot Marine Museum (2) 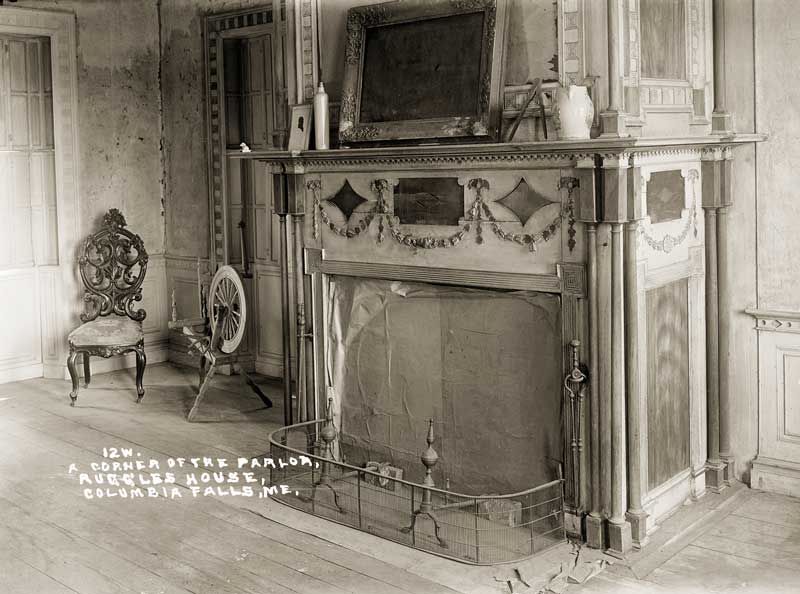 Ruggles moved into his grand house in 1820 but died that December. His gravestone epitaph reads in part: “In human hearts what bolder thoughts can rise / Than man’s presumption on tomorrow’s dawn.”

Alvah Peterson, who became a local resident, may have completed the carvings in later years using a penknife.

The Ruggles House remained in the family for a hundred years while the fortune vanished, the family line “daughtered out,” and the house fell into disrepair. It was never modernized, and the last occupant, Lizzie Ruggles, made do with just a fireplace for heat. When Lizzie died in 1920, even the kitchen floor was unsafe to walk on, yet many of the original furnishings remained intact.

Mary Ruggles Chandler, a cousin and Maine’s first licensed woman pharmacist, was the house’s savior. Enlisting the aid of wealthy Bar Harbor summer residents and Boston’s Society for the Preservation of New England Antiquities, she oversaw the initial restoration, which was completed in 1950. Work has continued since then under the ownership of the Ruggles House Society. The house museum is open to the public from mid-June to mid-October. 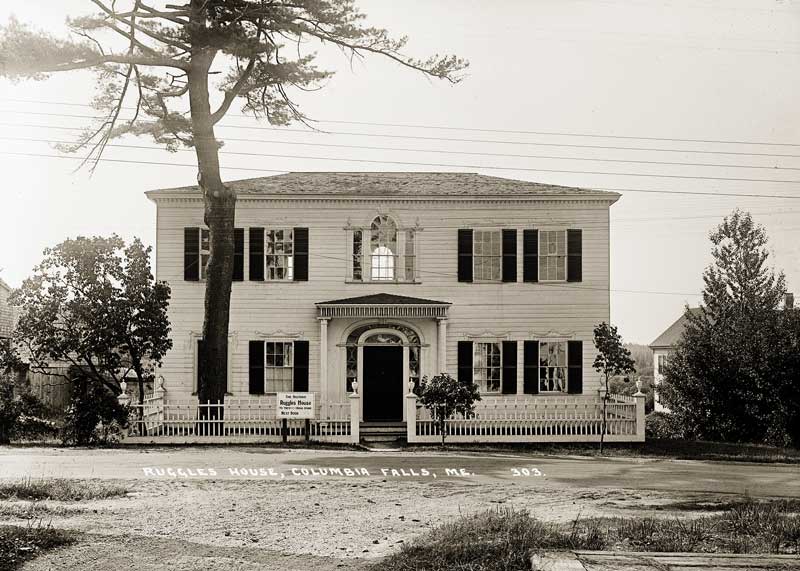 The house in 1950 when it had been restored. Photo courtesy Penoobscot Marine Museum