Childe Hassam and the Isles of Shoals

When Childe Hassam stepped off the ferry onto the rocks of Appledore Island, he found the place that would occupy his imagination for three decades. There he created a body of work that remains a pinnacle of American impressionism.

The Peabody Essex Museum in Salem, Massachusetts, will host the first exhibition in more than 25 years to focus on this work, on view from July 16 through November 6, 2016.

The Isles of Shoals are a group of small, rocky islands lying in the Gulf of Maine six miles off the coast of Portsmouth, New Hampshire. The exhibition features more than 40 oil paintings and watercolors dating from the late 1880s to 1912, offering a sustained reverie on nature, the pleasure of painting, and a rapturous sense of place and color: a celebrated island garden with its gem-like flowers, dense thickets of bayberry wedged in granite crags, and the dark ocean breaking against rocks and swirling in tidal pools. Comfortably ensconced in a rambling resort, waking to bright sun and Atlantic breezes, the artist gave himself over to painting en plein air.

The exhibition is the result of an unprecedented collaboration between geologists, marine scientists, and curators that has led to new discoveries about Hassam’s paintings and artistic practice. 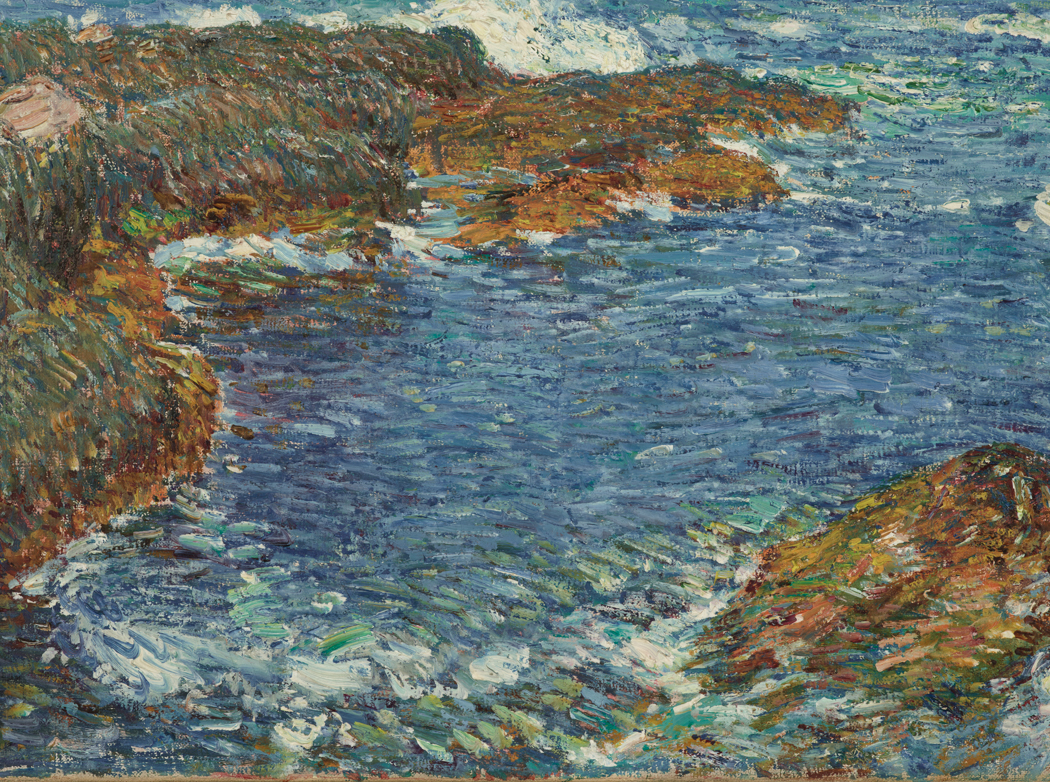 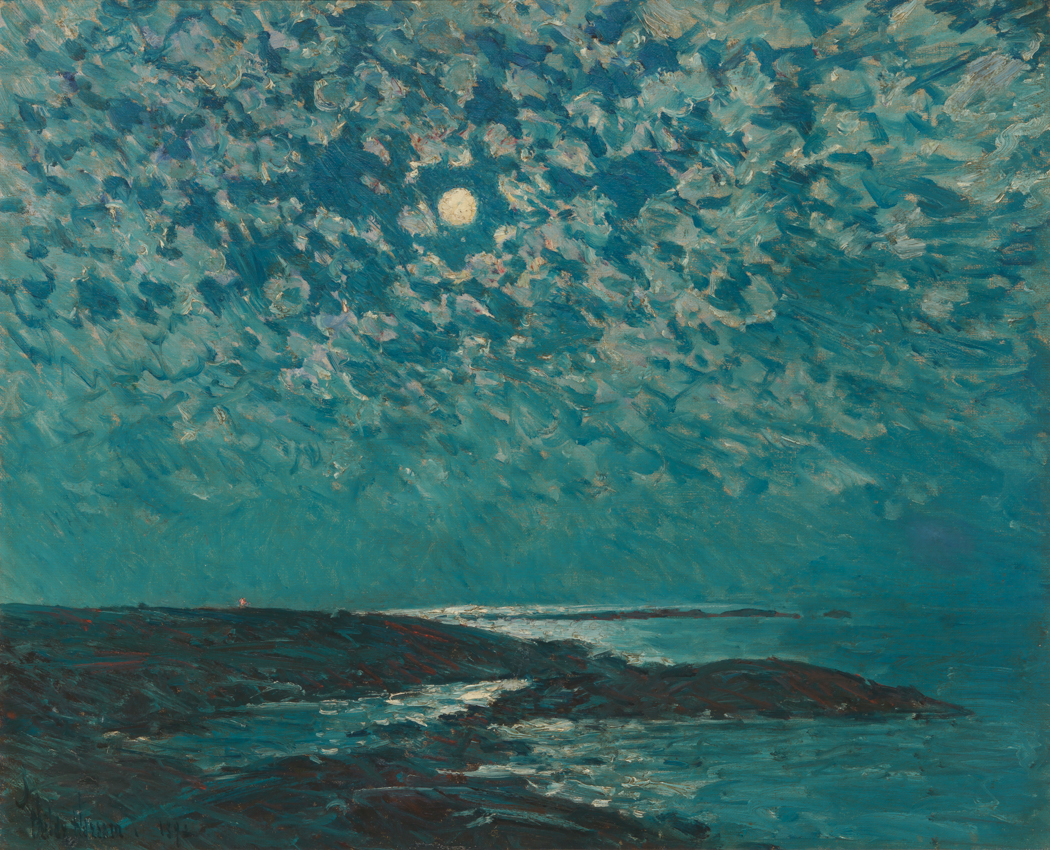 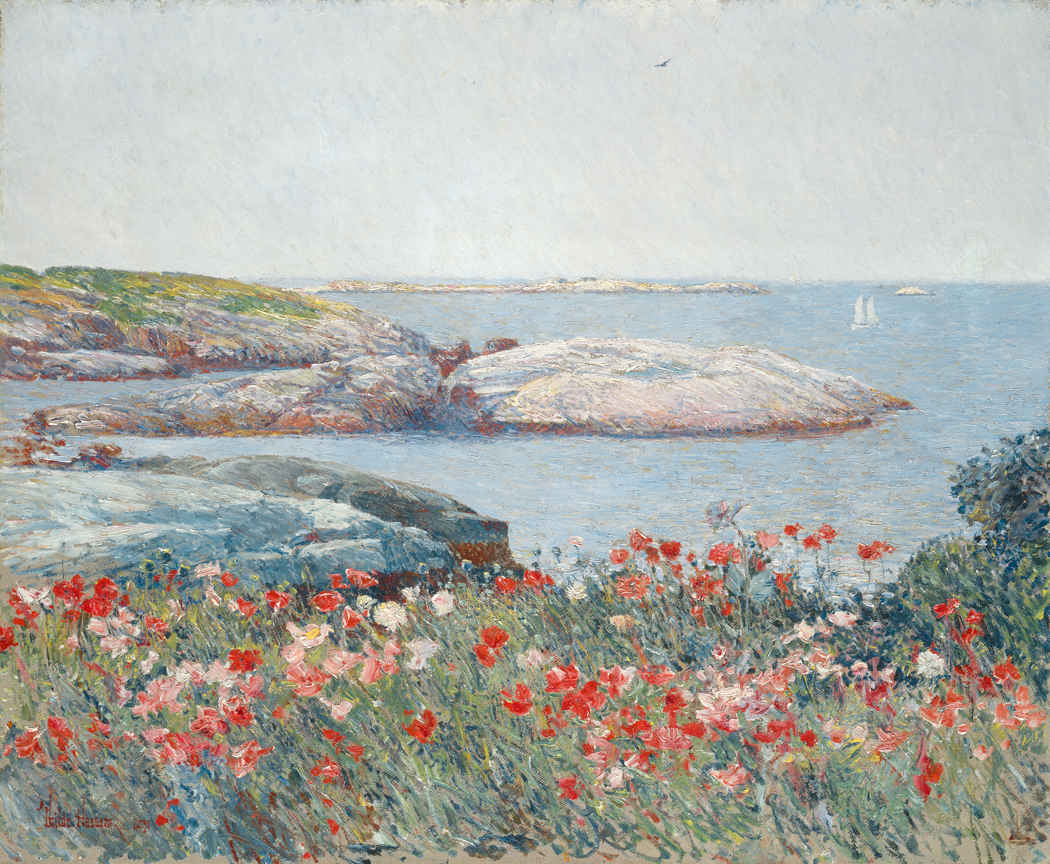 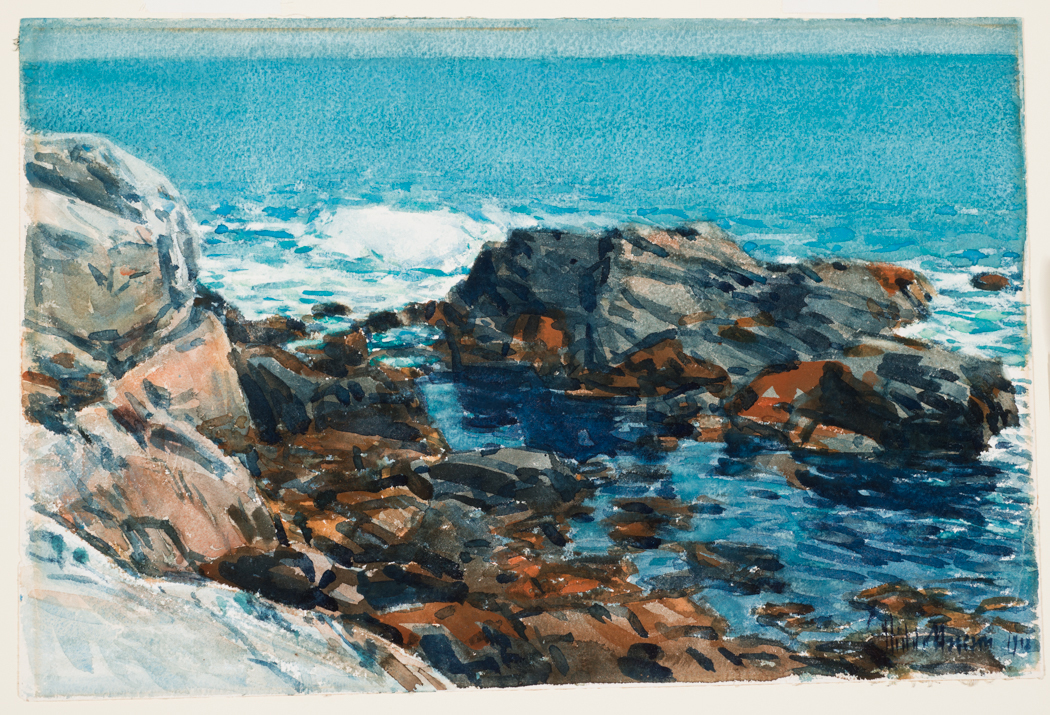 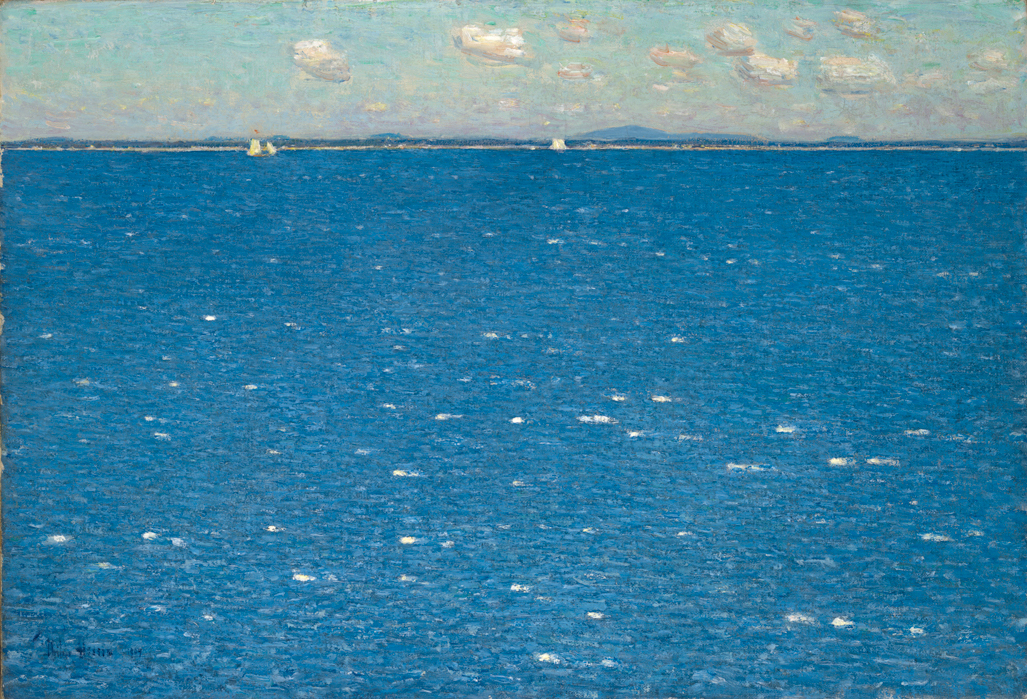