“I arise today through the strength of heaven, light of sun, radiance of moon, splendor of fire, speed of lighting, swiftness of wind, depth of sea, stability of earth, firmness of rock.
I arise today….”

— From the “Deer Cry” attributed to St. Patrick, translated by Kuno Mey

One of the things to love about the winter months is having enough time. We have two rope-seated, spindle-legged, straight-back chairs—one red, one blue—on either side of the 1905 Glenwood stove in our kitchen. There’s nothing like an hour, or even two, spent there. You know how they say the older you get the faster time goes? Maybe age has nothing to do with it. Time is a function of motion: if there were no motion there would be no time. Like so much around us, the velocity of our lives increases year by year, so time seems to accelerate, too. 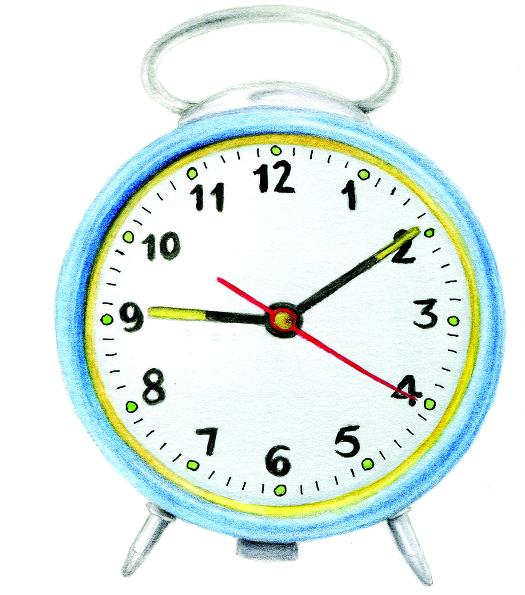 The great medieval cathedrals of Europe each were a century or more in construction, while the Dubai Tower took five years to build, and the Empire State building took only one. Olympic speed-skating is shown on prime-time while curling is shown in the wee hours.  We have clocks on our wrists, our cell phones, our computers and our appliances, clocks in every room. And yet we never seem to have enough time; we’re always in a hurry. We have no time for timelessness.

Meanwhile, the seasons still change at the same slow pace they have always kept. The sun rises and sets no faster than before. The planets ponderously move as they always did. And the length of our lives is still three-score and ten or four-score years as it was when the Psalms were set down three thousand years ago. So what’s the big hurry?

That’s why it’s so blissful to lose all track of time in simply daydreaming or reading or just sitting by the stove thinking on a blustery night. I like to take my own sweet time, and won’t easily let someone else take it from me.

St. Patrick’s Day is celebrated on Thursday, March 17 and the vernal equinox occurs on Sunday, March 20, with spring arriving at 12:30 a.m. Eastern Daylight Time this year. Patrick is the patron saint of Ireland, a historical figure who has taken on mythic proportions. Although much of his life is a mystery, we do know that he was born in either Scotland or Wales around the year 387 and became a man worthy of his reputation: devout, strong, and a lover of creation. Patrick and the monks of Ireland lived close to nature, and their practice of Christianity was attractive to the bearers of the traditions of the druids. When asked what god he worshipped, Patrick answered:

“Our God is the God of all people, the God of Heaven and Earth, of sea and river, of sun and moon and stars, of the lofty mountain and the lowly valley; above heaven, in heaven, under heaven.  God inspires all, quickens all, dominates all, sustains all, lights the light of the sun, furnishes the light of the light… and has set stars to minister to the greater lights.”

Some might ask what all this lovely nature talk, about sun and wind and stars and creatures, has to do with the real world today, the world of social media, fashion, sports, terrorism, politics, and economics. But, wait, nature IS the real world, and always has been. It is presented to us directly with no digital enhancement or Photoshop work, no editing, no commentary, no moralizing or campaigning. Nature is the plain truth, right outside our door, the source of all that is or was or will be.  It is where we’re from, it is what we are, it is where we are going. Nature feeds our bodies and nourishes our souls from morning till night. There is nothing in the world more real and it’s everywhere and it’s free to all. 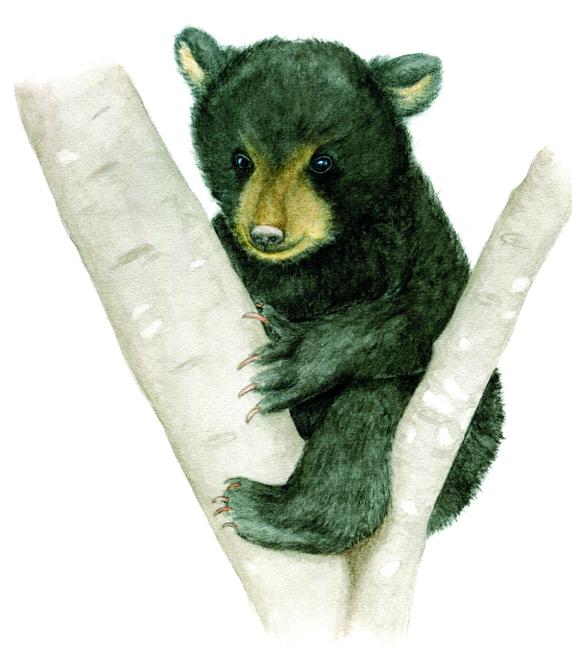 According to the Old Farmer’s Almanac, chipmunks emerged from their hibernation this past week, as March began to draw to a close. How the Old Farmer knows that is beyond me. You may, however, expect olfactory indications of skunk activity on warmer days. Meanwhile, Maine’s totemic black bears slumber away for a few more weeks, then they will emerge from their dens with their January-born cubs.

The spring thaw is under way with streams and brooks beginning to run, puddles in the streets, and ice breaking up in rivers and bays. The lakes will take a while longer. As the snow pack melts we can see a sketchy history of the past winter revealed. Here is that layer of “corn snow” that fell in November. Here is that layer of twigs and tamarack needles that blew down in December. Over here is a tiny frozen field mouse that didn’t make it through February. The other night I stepped out of the back door to look at the bright night sky and thought for a moment that the moon had fallen shining at my feet. It was only a solar garden light that had been buried in the snow for, lo, these many months and had just seen the sun again for the first time that day. Like the moon, it sent out its cool but cheery beams borrowed from above. Now we can see how the soil grows, for every bit of dead organic matter that fell during the winter—every leaf, twig, needle, tuft of moss, bit of bark, every dropping of deer or dog, every seed and cone, husk and shell is gently let down onto the earth beneath to give back what it took during its life and to enrich the soil for every other living thing. Life overcoming death.

As without, so within. We have surely buried a lot over the course of the winter, too. Dreams have been deferred, grudges interred, hurts covered over, hopes and joys shoveled under while we worked to get by day to day through a bleak and bitter season chilled by the killing cold, slowed down by snow and ice, and burdened down with winter clothing. But now spring is here and it’s time for ice-out in our souls, it’s time for the sap to start running in our veins, it’s time for the birds to start singing in our hearts. Let the healing sun shine on the hurts we have buried. Let our dreams out of their cold burrows and our hopes out of their dark dens. Let life begin again; as without, so within.

Island life is not for everyone. It has a way of amplifying the agonies of winter, but also the ecstasies of summer, the intoxication of spring and the sobriety of fall. When you can hear a dog barking and its owner telling it to hush a half-mile away, you may be living on a Maine island. When you lie awake at night worrying that the post office or school or store might close or the mail boat quit or propane deliveries stop, you may be living on a Maine island. Likewise when you know the wholesale price of lobster, haddock, and scallops; when you know the difference between larboard, starboard, and garboard; when you know all the white-tailed deer by name and some of the names aren’t nice; when the power goes out a lot and you can hear cheering all around when it comes back; when everybody is talking about the new baby; when you are still not a local even if your parents were born here; when you know in your gut that children are the future; when most of the roads are unpaved and most of the cars are unlicensed and uninspected old trucks; when even people who don’t particularly like you help out when you are in trouble.

When you feel as though you are living in a timeless fairy tale or a bittersweet old ballad, you may be living on a Maine island. Of course, there are islands and then there are islands. As much as they may sound alike, Deer Island is not Deer Isle, Long Island is not THAT Long Island, and Monhegan is not Manhattan. If you never get to heaven, at least you can live on a Maine island, and many of our islands will welcome you with open arms.

He sends his word and melts the snow, the fields no longer mourn

He calls the warmer gales to blow, and bids the spring return

The changing wind, the flying cloud obey his mighty word