But someone has to do it 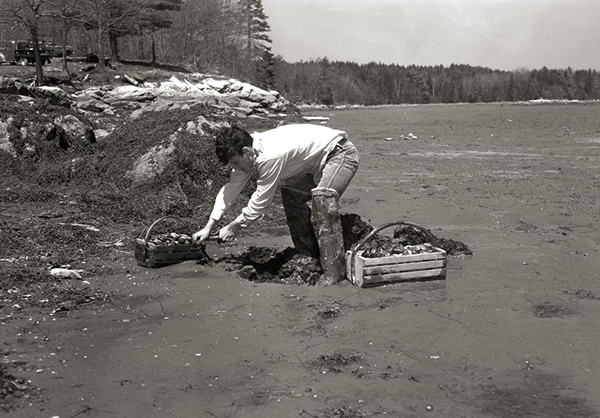 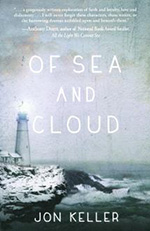 After a dozen years living and guiding in Montana, Jon Keller now lives year-round on his sailboat off the coast of Maine. His first novel, Of Sea and Cloud, was released in June 2015. Find out more at www.jonkellerauthor.com.