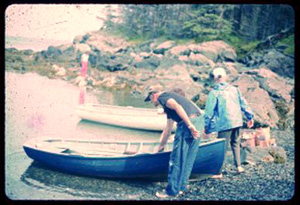 Courtesy Walter Gotshalk
Gerald Warner Brace’s Boat Lives On Bravo to Bill Mayher with his review and reminiscence about my grandfather’s book Between Wind and Water. It was required reading of course, in my family, and I am still amazed today at the insights grandpa [Gerald Warner Brace] had, and the reverence he held, for the Maine coastal way of life. I know that the book adorns the bookshelves of many East Penobscot Bay island owners, from the Cabots of Butter to the Porters of Great Spruce and the Wakelins of Pickering, to name a few. 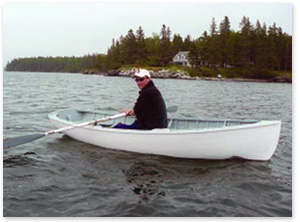